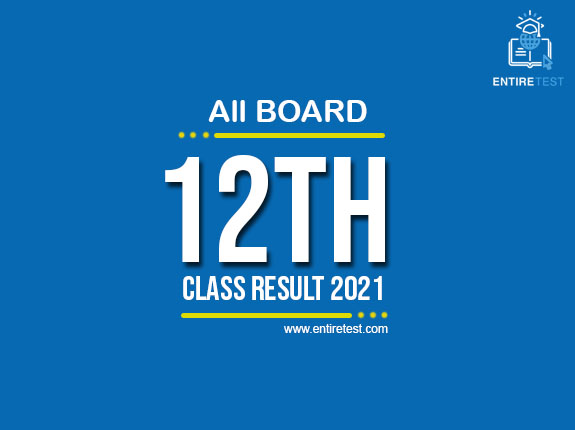 All Punjab board announced the date of result on the same day. Candidates get their result of 2nd year from our Website. Stay with us we will provide your result in full detail just by entering your roll no. According to all Punjab Educational Board result will be announced on 30th September, 2022.

As you know candidates of 2nd year didn’t appear in the first year exams because the exams of all class were cancelled due to COVID-19. You know the news also that your 1st year result is also based on your 2nd year exam. As there were many hopes this year the exams would be cancel but didn’t cancel exams this year. At last according to all Educational Board Exams would be held according to smart syllabus ALP.

At the end the other facility for the 2nd year students is that Educational Board announced some Elective subject.

All the Educational Board announced the exams of 2nd Year according to smart syllabus and Elective Subject.

The federal Minister has announced the date of 2nd year result 2022 so that the students take admission in universities. And keep started their studies without wasting any time.