Cadet College Skardu admission was established in 2001. One of the finest and favorable cadet college for students of Pakistan. The total area of the institute has 75 acres. A total number of houses eight installed in the institutions. 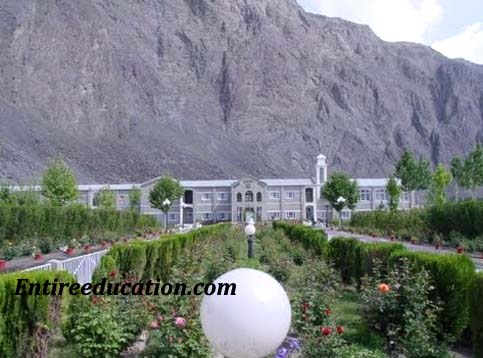 Up to Secondary Level, CCS provides uniform science education, the medium of instruction being English. At Higher Secondary Level the students are offered the following combinations, in addition to compulsory subjects:

When the pioneer batch appeared in SSC-I exam held under FBISE, the college got the highest CGPA among all institutions. Since then, it has maintained its position at the top. Although no individual student has ever topped the FBISE, the collective GPA has been highest every year, at both SSC and HSSC levels.

Thanks for visiting our site which is compatible of Universities Admissions and details. We provide the best information about College Admission 2022.
Official Site: Cadet College Skardu
Type: Public