The CSS Exam Preparation Guide play a key role in mind building of students.  Federal Public Service commission is the reputable organization that regulates the structure of the Competitive exam. Every year exam will be conducted in the month of February, recruitment for the post of BS-17. We have detailed mentioned CSS Exam Preparation Guide that student easily grasps an idea. There are some core sections or Groups which are assorted by Government of Pakistan for those, who pass CSS Exam successfully.

These groups are as follows: 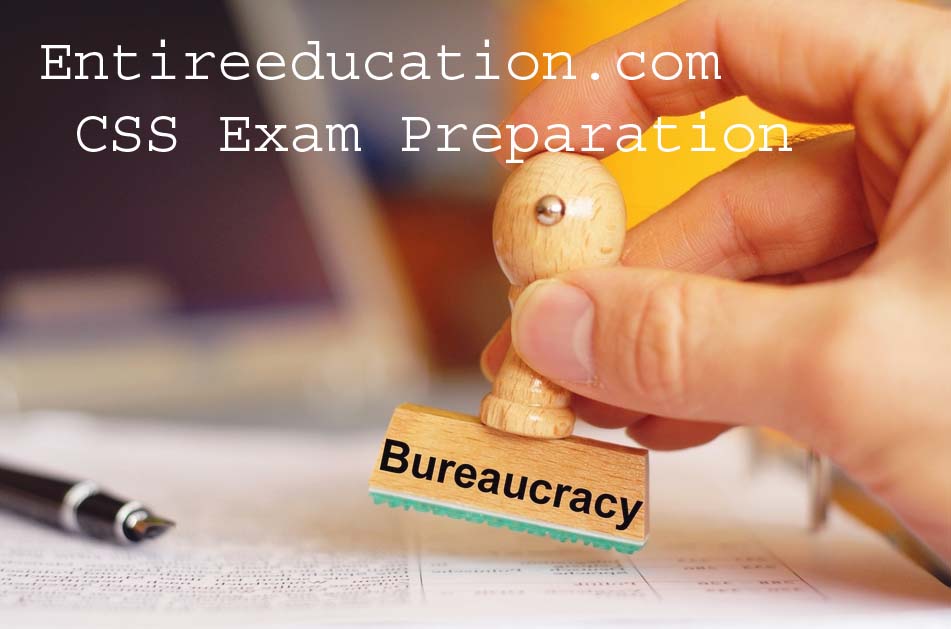 CSS Exam Preparation Guide Centers:
The competitive exam will be held in major cities of Pakistan such as Karachi, Islamabad, Hyderabad, Sukkur, Larkana, Lahore, Faisalabad, D.I Khan, Quetta, Multan, and Peshawar. Aftermath, the commission finally, decide to center where the interview will be conducted for various applicants.

Federal Public Service Commission will be conducted exams according to prescribed rules. The government has right to change rules, which make student way easy to follow these rules in the selection procedure.

An applicant must hold at least a second-class or Grade C Bachelor degree from any recognized institute of HEC.A candidate who has attained the third division in his/her Bachelor will eligible to apply for the examination if he/she has attained an appealing score in Master Degree.In the case of foreign degree, Higher Education Commission will verify the following degree and issue an equivalence certificate. Aftermath, you can eligible to apply for admissions.

Federal Public Service Commission has updated CSS Syllabus with the addition of new subjects. There are total seven groups comprising of various subjects. Students have the choice to select the subject of 100 marks from each group or one subject 200 marks. FPSC new syllabus will be subjected according to the current standard. Reforms in CSS syllabus are necessary to formulate the structure of supreme bureaucracy.

An applicant will stand fail if not meet the following percentage which is mentioned below:

A candidate who has 50% marks aggregate will be considered failed in written examination. The candidate does not eligible to apply for Medical Examination, Psychological Assessment, and Viva Voice.