Law degree is an academic program offered to the students who want to make their career in the field of judicial system of a country. The course curriculum of the degree is viewed by the competent legal authority. After successful completion of degree with clearance of exams the authority granted a licensed. 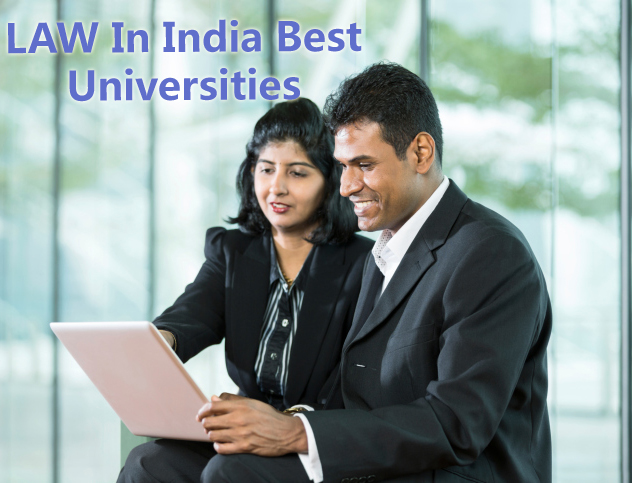 In India legal degrees are offered by the traditional institutes and specialized colleges at different levels. These degrees are offered at bachelors, maters and PhD levels. The degree is offered only after completion of an undergraduate or integrated degree program. There are a great number of colleges from which a large number of students graduating every years. The top 10 best institutes of India that are offering degrees in mentioned field are

Q: Which University Is Best For LAW In India?

Ans: National Academy of Legal Studies and Research (NALSAR) Hyderabad Is Best For LAW In India 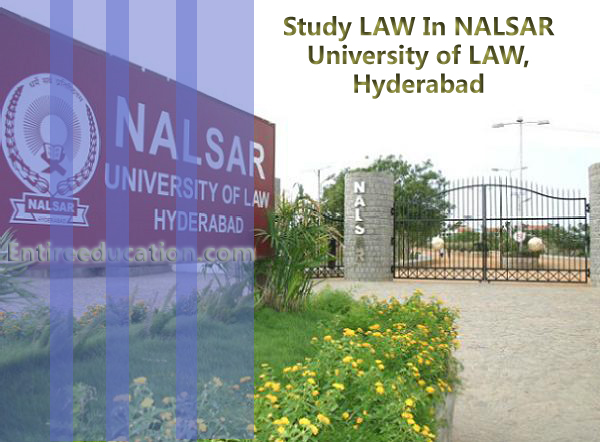 National Academy of Legal Studies and Research or NALSAR College is considered as the India’s best college offering degrees in legal education. The college was come into existence in 1998 as a state Institute after an act of Andhra Pradesh Legislative Assembly. In 2011 and 12 the university was ranked as number 2 in all India. In 2013 the university is ranked at number 1 in. The campus of institute is situated in Hyderabad. The university has 5 separate blocks that comprises of residential are, academic block, administrative block, playground and the dining Hall.

Degrees offered by the University:

This college is offering various degrees in the field of LAW at different levels. These degrees are offered at graduate and post graduate levels. These programs are designed in such a way that after completion of these programs the students are enabling for making their career as bright lawyers in the legal services of India. The degrees offered by the university are

The admission eligibility criterion is according to the common Law Admission Test 2014.B.A

This is a graduate level degree in LAW offered by the institute. It is a 5 year and 10 semester study program. The purpose of the degree is to make students able and equip with the skills of research and writing through various projects. The courses that are listed mandatory by the BAR council are taught in large class rooms and small tutorials groups.

LL.M is a master’s level degree in the field of LAW studies. Master of LAW program at the college offered range of specialization fields. The university offered credit based teaching assistance ship to the students of LL.M in their final semester.
Also see: Best University for MBA In Chennai